What the Next Year Brings for the Graphic Design Industry

What the Next Year Brings for the Graphic Design Industry October 22, 2019 Sofia Lockhart Recruitment Advice, Trends and Learning 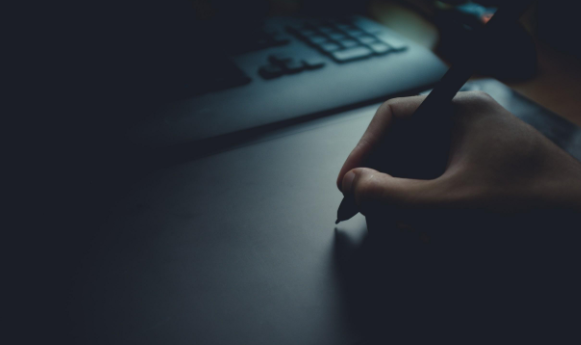 Graphic design is an industry marked by rapidly shifting trends, both in the aesthetics championed by designers and clients as well as the technology available, which is developing more rapidly than ever. An exciting and fast-paced industry, it often borrows ideas from the past and recasts them into futuristic and contemporary design, with striking effect. Designers have to be at the forefront of these changes in trend and technology, both pushing and responding to developments, pioneering and refining as they go. Let’s take a glance at what we can expect to see in the near future.

Working on the Go

Mobile responsiveness has become the rule, not the exception. The ubiquity of smartphones and tablets means that designers want to be able to work on the move, and clients expect them the same. The rhythm of modern living has shifted in time with the smartphone revolution, and we are now a workforce and consumer base used to immediate results and quick turnaround times. With this comes a whole host of solutions for managing design projects on the go. Expect to see more and more tailor-made apps to showcase design work instantly, as well as organizing and project managing every aspect of your working life. Need to jump into a conference call or respond quickly to a changing brief? There are apps out there for all your needs as a working graphic designer. 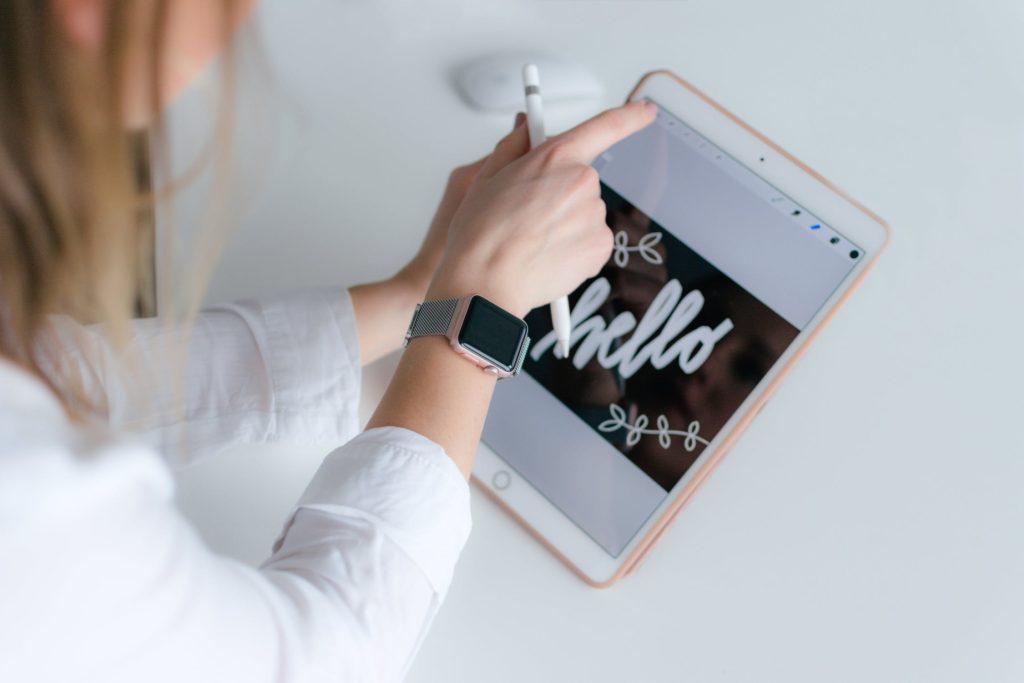 As the way we work changes from the office or location-based working to on the go, remote work with partners and collaborators across the globe, the need for affordable and portable technology is a given. Whatever great leaps forward technology is making in the arena of smartphones, laptops and tablets, there is still a need for the good old printed page. High-quality printers and scanners which are lightweight and portable are essential, and now are more affordable than ever, making it easy and cost-effective to take your whole office with you, wherever you go. 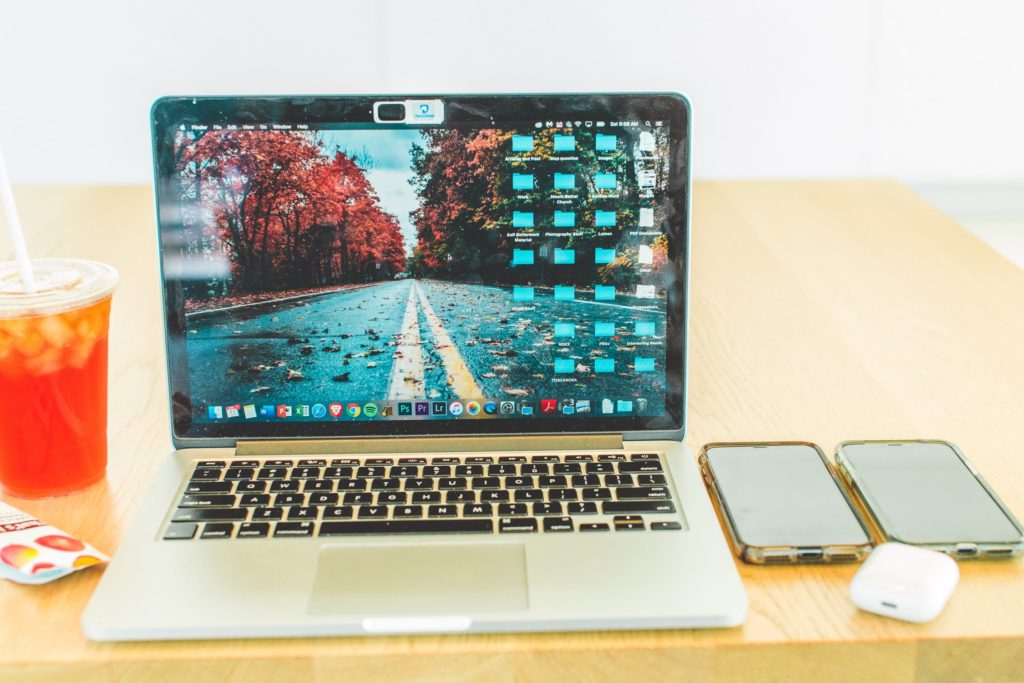 3D design looks set to continue blazing the trail going forward. 2019 saw great leaps forward in terms of technology and pioneering execution by cutting edge designers, and there is no reason to think that 2020 will be any different. Whole new worlds have opened up, and the possibilities offered by this trend are really endless. Designers have been imitating the real world with almost frightening accuracy, as well as creating brand new realities which unfold before us with spectacular effect.

Expect to see 3D graphics on more and more websites, branding campaigns and avatars, breathing new life into older compositions or flourishing into totally new VR experiences. Floating and fluid effects and elements are also making waves in web design circles, expect these to become near-ubiquitous in the new year.

As we approach the 2020s, once again designers are looking to the past for classic design styles to update and use to inform new work. Perhaps it’s a coincidence that it is the centennial of the start of the roaring 1920s, but that decade is particularly en vogue at the moment. The trend looks set to continue, as the highly ornamental and glamorous Art Deco movement keeps informing more modern designs both in web and printed work. Logos are particularly suited to the style, and designers are using the complex line work and intense symmetry which made the era famous and add a sophisticated, luxurious charm to the work. Expect to see this trend continue to dominate design work across the spectrum. 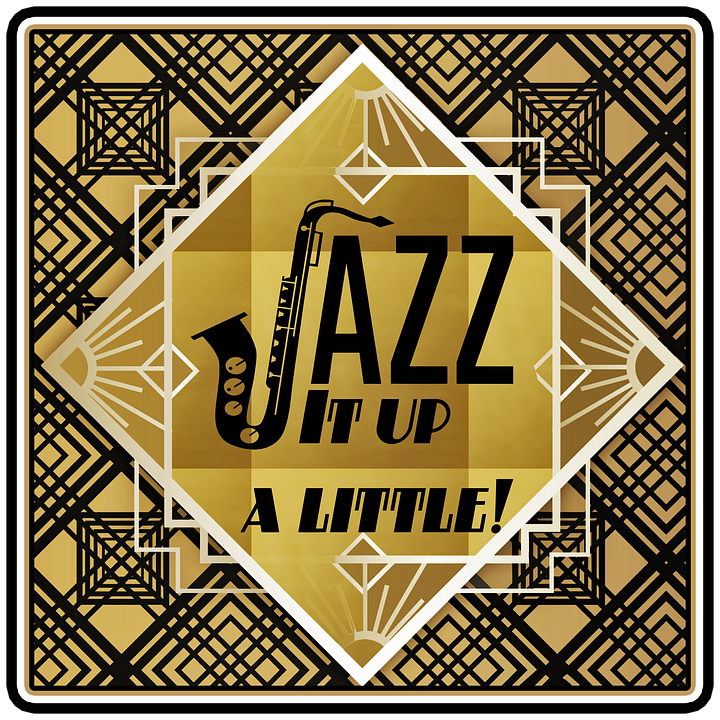 After World War 2 the second phase of the ‘modern’ design era got underway (the first being Art Deco in the interwar period). This relied more on streamlined organic forms as designers decided that functionality should take precedence over decoration and opulence. In fact, Mid Century Modern, as it is known, is a direct response to Art Deco as a movement, and the 1920s as a cultural and social era. While this period — which peaked in the 1950s and early 1960s — has been prominently visible in areas like interior design and fashion for the past few years, it’s been a steadily growing trend in graphic work. This brings into play the iconic advertising illustrations and styles of the post-war era, and it’s no coincidence that the startup boom and growth of smaller brands is an echo of the growth of that time. Similarly, companies today are recognizing and seizing the power of custom illustration. They are launching beautiful, striking and iconic websites and branding materials, rendered in a classic modern style, with a nod to the past but eyes firmly on the future. Don’t be surprised to see this trend continue and flourish.

The range and diversity of serif fonts exploded in 2019. And plump, sensuous fonts will continue to dominate, complementing the use of classic design elements from yesteryear married to the overwhelming and infinite potential of 3D rendering and floating effects. It should be noted that classic sans serifs are not going anywhere anytime soon, but the beefier fonts will be more at the forefront. However, to really stand out, brands are increasingly turning to custom fonts, bursting with personality, originality and street smart savviness to complement a design package. 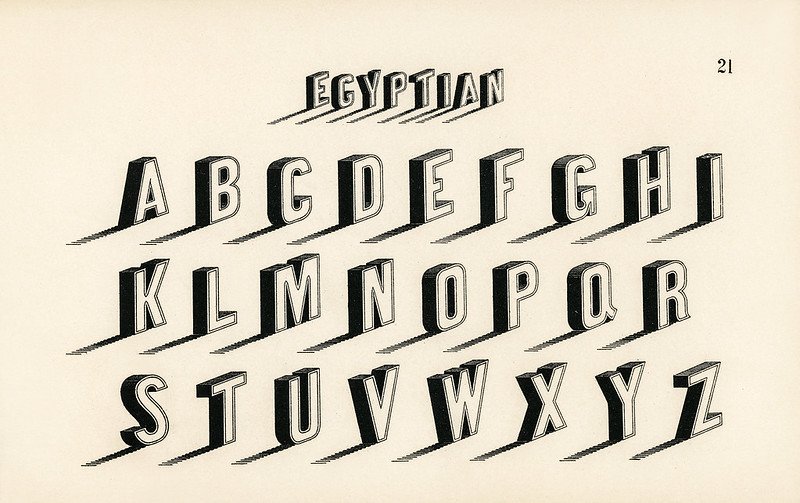 So, another exciting year in store, whether you are a designer, a brand manager, a company owner or a consumer. Expect great leaps forward as well as the refinement that only classic designs of yesteryear can provide.

Sofia is a passionate writer from Sydney. She also enjoys decorating houses and engaging in home renovation projects. That is why she loves sharing her experience and advice with other people through her writing. Besides this, she loves technology and gadgets which can help us get through a busy workday.