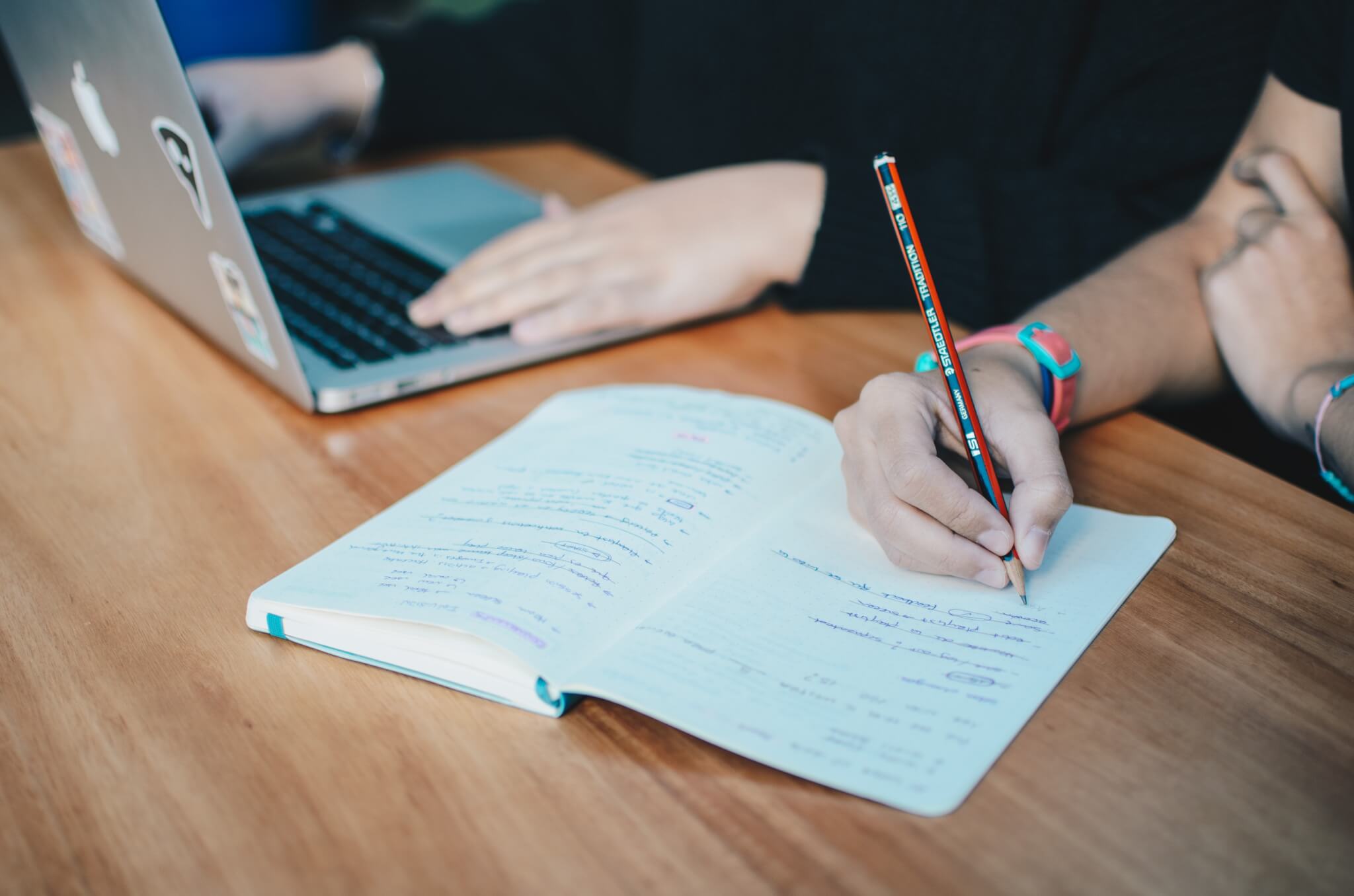 We often hear terms like pre-employment assessment, skill testing and even interviewing used interchangeably. While they may have similar high level goals, such as identifying a suitable candidate, they are fundamentally different methods of achieving those goals. It’s important to know the difference because each evaluation method will produce completely different outputs. Moreover, in some cases it might make sense to combine one or more of these methods.

One of the best discussions I’ve heard on this topic was on a podcast called Hire Uphosted by John P. Beck, Jr. The episode was titled Assessments Made Simple, Human, Smart and featured Dr. Scott Hamilton, the CEO of Hamilton & Associates Consulting.

Dr. Hamilton distinguished between each candidate evaluation method with ease and clarity. It’s worth listening to the entire episode but, otherwise, I have summarized some of the key points in this article and added my own thoughts as well.

Skill testing is all about understanding whether someone can do something or knows something. It can be a simple task, a range of complex tasks or demonstrable knowledge. It’s possible to test for almost any skill because you can simply watch people perform tasks.

Dr. Hamilton gives the simplest of examples: “if someone is going to have to weld metal, you want see them weld metal”.

This is why résumés and interviews are inherently poor methods of validating skills. They are focused on what candidates claim they can do, not what they can actually do. Instead, it’s far more compelling to see how people perform. Literally. Moreover, it’s far simpler.

Skill testing is context-dependent, and therefore subjective in nature. But it’s also capable of being objectively assessed, which means it can be pass/fail. Confusing, right?

Let’s take a writing test as an example. The style of writing you test depends entirely on the job. It could be anything from creative writing to technical writing. So the test is bespoke. At the same time, it is usually possible to objectively determine whether a candidate performed well. To use Dr. Hamilton’s welding example, either someone knows how to weld metal or they don’t.

The opposite is usually true of pre-employment assessment.

Pre-employment assessment: what is it?

Pre-employment assessment is focused on predicting how people will behave in certain scenarios, not what they can do. They explore key personality traits based on an understanding that someone’s personality can predict their behavior. Most personality assessments are based on the Five-Factor Model, which asserts that there are five personality supertraits:

Therefore, if we gain an understanding of someone’s personality, and particularly these five supertraits, we will have a good chance of knowing how they will react in different situations. Unlike skill testing, this doesn’t mean someone can do the job. But it may shed light on how they will do the job.

Now here’s the tricky part. While skills can be taught, many people think that personality is fixed. However, that isn’t entirely true. Studies have shown that personality can, and does, change over time. While most people don’t change in a fundamental way, it is possible to change behaviors and habits, according to Carol Dweck. And it’s those very behaviors that are relevant to how someone will perform in a job, not their personality per se. That’s why two people with different personalities can perform well in the same role.

Whether we believe personality is fixed or not, it is not something that can be measured in binary terms such as pass/fail, like an Excel test. It’s who we are and, if we subscribe to the theory that personality changes over time, it’s who are are at the time of assessment. This means that the outcome of a personality assessment can’t be viewed as “good” or “bad” in isolation, it can only indicate potential suitability for a specific job. Conversely, someone can be good at Excel.

Additionally, if used incorrectly, personality assessments can be harmful to the hiring process. That’s why pre-employment assessments that test personality need to be validated. Skill testing, on the other hand, is inherently bespoke.

What does this all mean?

This is where it gets interesting. Let’s start with the dictionary:

Tests and assessments sound fairly similar. They are ways of measuring ability or

quality. On the other hand, an interview is a discussion. Technology also makes it possible to conduct one-way interviews using video, which are essentially discussions without real-time interaction. And yet, the most commonly used method for making hiring decisions is interviewing. For some reason the notion that skills and behaviors can be evaluated without skill tests or assessments – but through a discussion – has become the norm.

Maybe it’s because of a lack of resourcing. Maybe we trust our intuition more than third party methods. Or maybe it’s a lack of awareness. But it doesn’t make a lot of sense because interviews don’t predict performance. They typically focus on understanding what someone did in the past or discussing what they claim to be able to do, without proof.

Can interviews nevertheless play a valuable role in the hiring process? Interviews should be used to get to know a preferred candidate after their skills and behaviors have been validated. Only candidates who have already demonstrated they can do they job should be interviewed. That would allow for a much more valuable interviewing experience, and a far better use of everyone’s time. Unfortunately, that is not normally the case.

Can we combine skill testing, pre-employment assessment and interviewing?

A strong hiring process will combine reliable insights about a candidate’s ability to do the job and their expected behavior with high-quality human interaction. In theory, this could involve a skill test, some form of pre-employment assessment and an interview. It very much depends on the type of role, and the candidate experience the company wants to deliver.

Hiring is not a “one size fits all” endeavour. Every situation is different. But understanding what each evaluation method can achieve and, more importantly, what it will not achieve, will go a long way to helping companies build hiring robust processes.

Omer Molad
Co-founder and CEO at Vervoe
Making hiring about merit, not background

Latest posts by Omer Molad (see all)
You May Also Like
Positioning Your SEO for Growth Amidst the PandemicBernard San JuanJune 26, 2020June 26, 2020 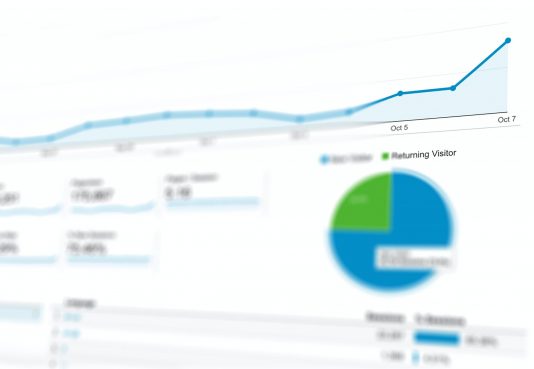 June 26, 2020June 26, 2020|BY Bernard San JuanPositioning Your SEO for Growth Amidst the Pandemic

2020 began as an ambitious year for all businesses. Then Taal happened. Then COVID 19... 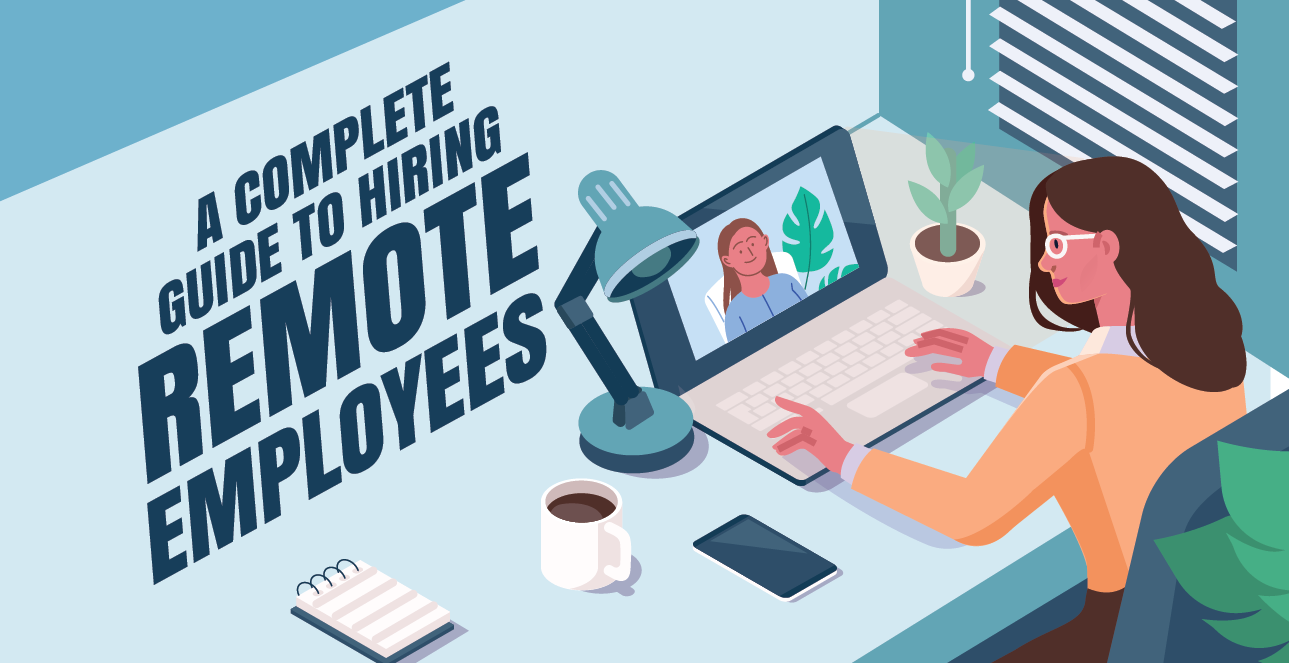 Now that working from home has become the norm, the perception towards telecommuting has changed... 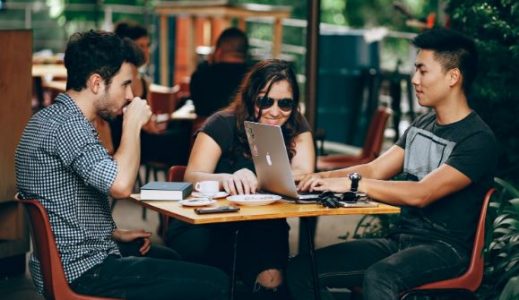 Millennials, also known as Generation Y, are the demographic that was born between the years...