Here’s Why the Philippines is Your Next Offshoring Location

Here’s Why the Philippines is Your Next Offshoring LocationLawrence BarrettJune 17, 2021June 17, 2021

The IT-Business Process Outsourcing (IT-BPO) industry in the Philippines has grown substantially and does not seem to be slowing down any time soon. Even with the ongoing pandemic, the business world remains highly competitive, and the country has maintained its strong reputation in the industry as demands continue to rise steadily.

However, this is not entirely new to the Philippines. The country has been working with international businesses for such a long time, tracing back to the 2008–2009 global recession that led companies to outsource and offshore their operations. The depth of experience and relationship between the Philippines and the global market is undeniable.

As a result, the more robust market for this service has created several new opportunities for local workers and businesses, plus foreign companies.

There are several reasons why offshoring in the Philippines is a popular option among international corporations. Business owners acknowledge that this may be due to the nature of the Filipino people, who are generally known to be hard-working, talented, and naturally passionate about getting the job done right.

The Philippines is considered one of the top English-speaking countries in the world. Many Filipinos have an innate ability to speak and master the English language while maintaining high proficiency levels and literacy rates.

As of 2020, the Philippines is ranked second in Asia, with an EF English Proficiency Index score of 562. Many IT-BPO services in the country require employees to have a strong command of the language and speak clearly. This makes Filipinos more than capable of developing good communication skills to cater to your customers’ needs and inquiries.

Labor costs are one of the most significant expenses you incur for your company. By offshoring jobs to the Philippines, it allows you to take advantage of the country’s lower wages. Many international companies find that they save between 20% to over 50% on salary costs when employing Filipino staff, compared to comparable onshore staff. Naturally, it depends on the role you are offshoring, and the labor costs in your home country.

Since the early 1800s, the Philippines has been strongly influenced by American culture. As a result, many Filipinos today can easily adapt to western standards to fit in with your company’s culture.

Lawrence Barrett, Partner at Manila Recruitment, shares that “one of the potential disadvantages for some countries, which is probably more of a consideration than anything else, could be the time zone difference between the Philippines and certain countries. Having said that, there is a huge percentage of the workforce that are amenable to working on the night shift or mid-shift covering the US and European shifts”. Furthermore, even though it may appear that the time difference can be an early challenge when offshoring in the Philippines, the adjustments to be made on both ends are often easy to negotiate since the Philippines has a large depth of talent who are already used to working with foreign management in different timezones.

Moreover, Filipinos are also known for their strong adherence to their values and are willing to adjust themselves to be as accommodating and empathetic as they can be. As a result, an offshore Filipino software engineer, IT manager or accountant for example, can respectfully engage with his or her foreign counterparts to make them feel more comfortable navigating a working relationship with an offshore team member.

4. Talented and equipped with the right skills

The Philippines has become such a popular outsourcing and offshoring destination for companies from all over the globe. For well over a decade various companies such as the world’s largest multinationals through to nimble tech startups have employed and trained Filipino workers in an offshore capacity. Employing them and deploying them in highly technical global teams, where they are exposed to the best international practices.

Accordingly, if you partner with a capable headhunter, you can be connected with offshore employees who are experienced in the skills, technologies and multicultural working environments that make them high impact members of international teams. You will find job candidates who are highly capable and with deep knowledge of a large variety of industries and functions. Especially in digital, software and IT roles, where there are many global centres of excellence established in the Philippines by international companies. You can expect to be presented with a pool of potential offshore workers who are well educated, and equipped with years of relevant experience working for international companies in an offshore capacity.

Barrett has a few words to say about the IT labor force in the Philippines. “The country’s IT talent is diverse. You can find employees who are accustomed to working for both leaner startups as well as employees who have grown inside highly matrixed enterprise teams within multinational corporations. They are adaptable to many different cultures, different working environments and various team structures. Plus, with the latest developments since COVID-19, most of the country’s IT talent are able to work from home in case an overseas employer does not wish to establish an office facility in the Philippines”. This allows some companies  to expand their business faster with offshore team members, whilst saving on the expense of an offshore office space.

Many business owners prefer to offshore their tasks to teams in the Philippines because of their excellent work ethic. Employees show higher levels of integrity and loyalty while adapting to your company’s work culture. With this common mindset, Filipino teams can stay professional and friendly while providing quality work on time.

Barrett further added, “Filipino’s are extremely compassionate, kind-hearted, sincere, and family-orientated, which makes them very warm and wonderful to work with. They’re also loyal and have a strong work ethic.”

Many Filipino teams work beyond the standard working hours in shifting schedules without compromising the quality of their service. This shows how dedicated and passionate the workers are with their tasks, and this can improve your long-term relationship with them over time.

Offshore in the Philippines Today

When running a business, you need to think carefully about how you allocate your budget. While hiring in-house employees seems like the typical choice to make, it can be pretty costly, depending on how many employees you take in.

Offshoring jobs to the Philippines grants you the opportunity to work with professional, well-equipped, and highly skilled teams. Apart from saving more valuable resources and time, offshoring jobs to the Philippines can also allow your business to scale faster on the ladder of success. For the best offshore staffing and recruitment, contact Manila Recruitment today. 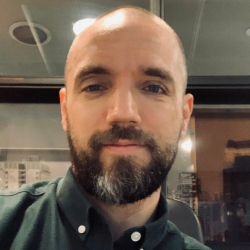 Lawrence Barrett
Partner at Manila Recruitment
Lawrence left the UK in 2010 after been headhunted to live and work in Shanghai in the financial services industry. Then in 2014 his company asked him to move to the Philippines to set up an office and establish a team to support our international business development efforts in the region and, like most people, he fell in love with the place. Lawrence always had an entrepreneurial mindset and so there was a burning desire to start a business he could call his own. In 2015 he decided to team up with a friend to start a business in the Oil & Gas industry that is centered around a globally patented pipeline sealing technology (The Halo Seal). As time went by he developed a close relationship with the Founder and CEO of Manila Recruitment and so in late 2017 he was invited to become an equity partner and to help expand the brand. And so here he is now, a part of the most dynamic headhunting firm in the Philippines.

Connect with Lawrence Barrett on LinkedIn

Latest posts by Lawrence Barrett (see all)
Establishing and Growing Offshore Teamsoffshore companyoffshore Philippinesoffshore strategyoffshore team
You May Also Like
How to Resolve Conflicts with Your Offshore EmployeeLawrence BarrettOctober 23, 2021October 15, 2021 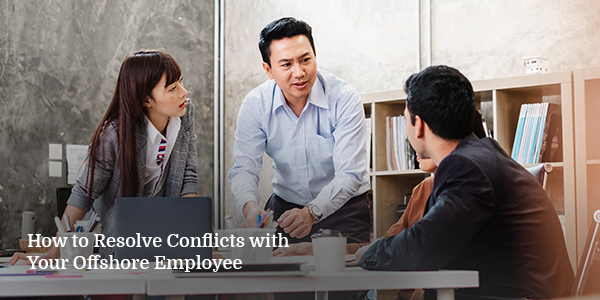 October 23, 2021October 15, 2021|BY Lawrence BarrettHow to Resolve Conflicts with Your Offshore Employee

Resolving conflicts with offshore employees can be challenging. Know how to approach the situation and... 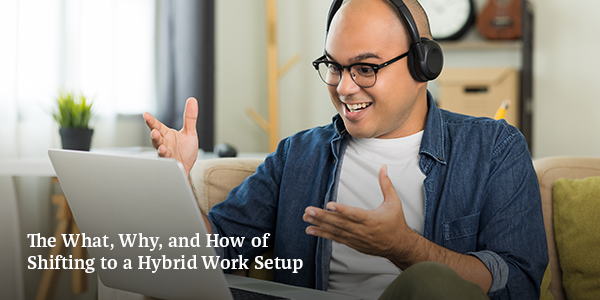 Is your business ready for the hybrid work model? Find out everything you need to... 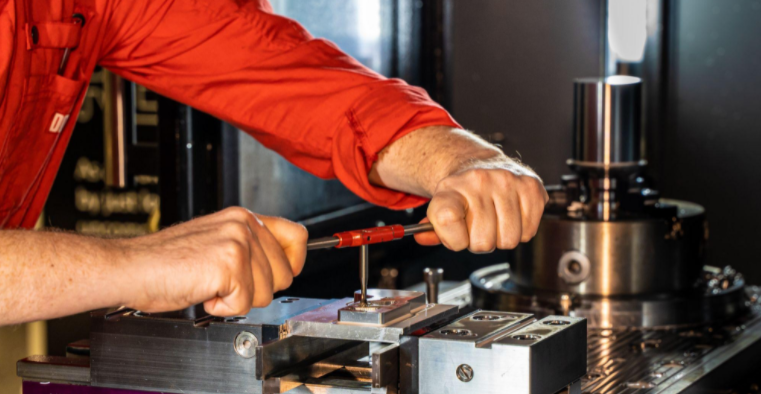 Covid-19 has brought about a major change in every industry. The pandemic has changed the...