Benefits of Recruiting and Hiring More Women in the Workplace 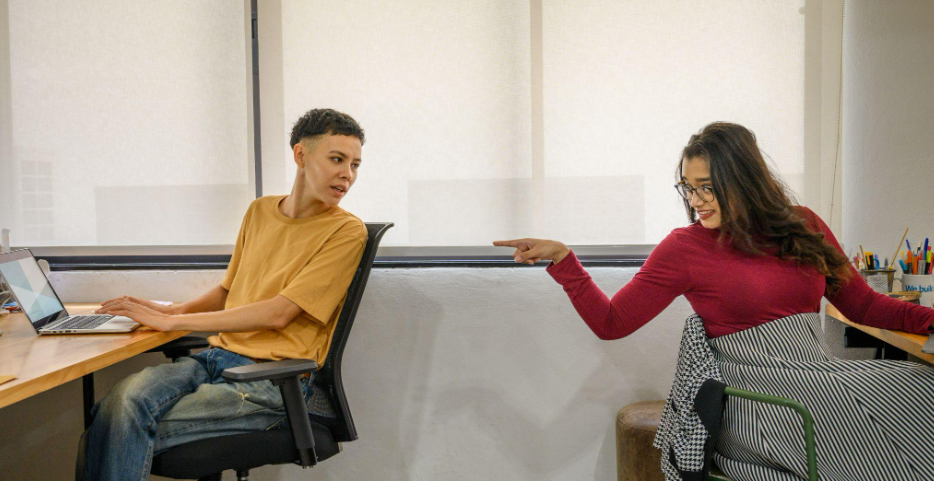 Women’s softer touch, empathy, intuition, and optimism help businesses succeed. When it comes to achieving objectives or establishing a good workplace relationship, women’s skills such as compassion, insight, and optimism work in the company’s favor. But despite this, did you know that women are still underrepresented in the workplace?

In many industries, women only make up a small percentage of the workforce. This is especially true in technology-related fields. According to recent research, women make up only 33% of the IT workforce, and that ratio falls significantly lower when it comes to leadership roles – although there are many benefits to recruiting and hiring more women because they have a lot to offer businesses.

They have good emotional intelligence, enthusiasm, and a kind disposition. They help to create a strong workplace relationship and a well-rounded workforce by developing emotionally intelligent individuals who are also passionate about their job.

Simply said, increasing the workforce, especially the women in the tech industry, benefits businesses and organizations.

Women are more competent than men, they just need an opportunity to prove it.

However, women are not the only ones that benefit from this change. The whole company does. When women feel like they’re a part of something and their voice is being heard, they’re more likely to stay with the company and be productive employees. They’ll also be more likely to recommend the company to other women looking for a good place to work. It’s a win-win situation for everyone involved.

So, what are some of the benefits of recruiting and hiring more women? Let’s take a look at a few of them in detail.

Another benefit is that women tend to be more loyal employees. They’re less likely to job hop and they’re more likely to stick with a company for the long haul. This loyalty can be attributed to several things, including the fact that women are typically more family-oriented than men and they value stability in their lives. According to the NBER study, the percentage of women in management, technical, or other professional roles aged 40 to 64 who have worked for the same company for 20 years or longer has climbed by approximately 5% during the late years.

Also, women tend to be better at networking than men. This is because women are generally better at building relationships and they have a wider network of contacts. This means that companies that recruit and hire more women will have an easier time connecting with other businesses and potential customers.

They offer unique and unheard perspectives. Diversity in input is important at a fundamental level for the smooth functioning of a business and to avoid employee dissatisfaction. It’s critical that your company be able to get multiple different viewpoints during decision-making procedures in management jobs, which are frequently dominated by males. This will also assist with increasing diverse hiring and promotion practices.

There are countless benefits to recruiting and hiring more women, but these are just a few of the most notable ones. Companies that want to stay ahead of the curve should definitely consider increasing the number of women in their workforce. It’s good for business, and it’s good for the world.

Allison Dretzin is an HR expert with over eight years of experience in both private and public organizations.