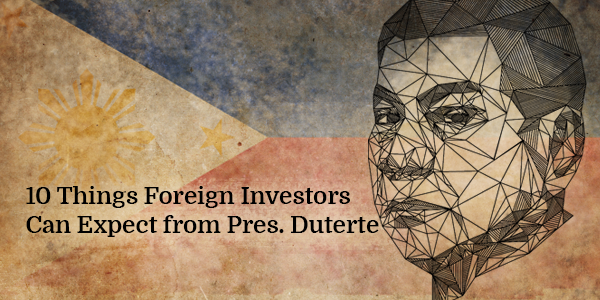 When former Mayor Rodrigo “Digong” Duterte announced his plans of running for presidency, a lot of international and foreign investors had apprehensions about the repercussions of such political moves.

Known for his “iron fist” and Dirty Harry stance, Duterte became the subject of praise and criticisms from several parties, mostly because he had entirely different plans for the country.

During the campaign period, Duterte spoke before a business forum in Makati City, Peter Perfecto, executive director of the Makati Business Club, said that Duterte failed to articulate his economic and business platforms.

Duterte redeemed himself when his team presented an eight-point economic plan three days after he won the elections. A major part of his plan will require change in the constitution to lift restrictions on foreign investors.

As of the moment, foreign nationals cannot own more than 40% equity in certain businesses and are not allowed to own or operate specific types of businesses including broadcast, domestic shipping, and pharmaceutical companies.

For a recruitment agency in the Philippines, Duterte’s plans have the potential to boost the economy of the country. Here are some of the things foreign investors can expect from President Duterte’s administration.

The hassle of having so many signatories for a business permit can be daunting, frustrating, and discouraging to local and foreign entrepreneurs alike.

With the reduction of signatures, business transactions will be faster and more convenient. Moreover, permit releases will have a 60 to 70-day deadline.

While no concrete plans have been laid out, the president has always stressed his intentions on calling a constitutional convention to lift restrictive foreign investment laws.

Licenses will be given in the shortest possible time, and industries that used to be off-limits to you might be opened such as retail, broadcasting, pharmaceuticals, and domestic shipping.

Following the revenue dip in the previous administrations, Duterte plans to change the income tax rate so that Filipino employees could earn half a million pesos annually—with 32 percent tax. This means more purchasing power for the locals.

In the past thirty years, the government’s spending on infrastructure averaged 2.3%. Duterte plans on spending five to seven percent during his term to create more jobs and attract more foreign investors.

He believes that an efficient transport system can be the key to solving the traffic issues in the metropolitan areas. The business sector is hoping that these changes will improve their operations in the next coming years.

With the call to patronize the Filipino market, farmers will be motivated to increase their produce. They can improve their market access, and there would be a significant chance of forging partnerships with local and foreign agricultural firms.

The Duterte administration promises to provide scholarships to tertiary students and encourage them to finish their studies and further their interests in their chosen field.

Addressing the job mismatch is also a priority for his administration as only 10 out of 10,000 Filipino applicants are getting hired. This is because they lack the required skills needed for the jobs available in the market.

Education is the backbone of the workforce, and improving the skills and knowledge of employees means securing and beefing up their educational background. There would be more training and seminars as well, giving employees the edge to work in international or foreign-invested companies.

7. Economic zones in every region

Duterte claimed that, if possible, he would want foreign investments and economic zones in every region. He would start off with the provinces near Metro Manila to reduce urban congestions.

Foreign investors will be encouraged to lease these tracts of land for development into manufacturing, commercial, or tourism hubs. Leases will last for 40 years and can be renewed.

Your assets and profits will be safe, and you will enjoy the same kind of protection given to local entrepreneurs according to him.

8. Ridding the country of crime and corruption

One of the things that taint the supposedly pristine image of a country is crime and corruption. The killing of journalists and the kidnapping of foreign nationals, for example, have scared some investors.

However, Duterte, prior to his bid for the presidency, has been known to be a champion against corruption. He even promised to eradicate crime in just six months.

9. A balance of strategy towards the major powers

The new foreign policy prides in the balancing of economic strategy towards the major key players in international trade. Instead of just working with one economic giant and pitting the country with the rest of the regions, the promising foreign policy declares that the Philippines works side by side regions that would mutually benefit one another.

This is a crucial move in the ASEAN transition, and the Philippines might just usher one step ahead of other countries in Southeast Asia.

As seen in the developments of the UN tribunal ruling regarding the West Philippine Sea, the Duterte administration is keen on directly engaging with foreign traders.

This means that any conflicts and issues will be ironed out by the involved parties, and no other party will intervene unless deemed necessary.

Any issues that you have in terms of establishing your company in the Philippines will be met with a logical process, and you can raise your concerns without the fear of being ostracized, or worse, getting mired in dirty politics.

The Duterte administration has a lot to work on—economy and business-wise, but if the recent developments in his fight against drugs is a good indication of what he can accomplish, then things are looking up for the Philippines and its foreign investors. These plans will not take effect overnight, but change will gradually be felt.

WE LEAD INNOVATION IN HEADHUNTING

Manila Recruitment is recognized as the leading recruitment firm in the Philippines for headhunting, executive search, expert, technical and IT recruitment. We share an unrivalled passion to help your business succeed by understanding your goals, then sourcing and providing you with your number one asset – driven, dedicated and exceptional people!

Ron Cullimore
Head of Client Services at Manila Recruitment
Ron Cullimore is a deeply experienced customer service and recruitment professional. His expertise covers client experience and engagement, service management, business development, offshoring and recruitment strategy for start-ups, SMEs, corporations and multinationals. Ron was previously a management professional at Optus, a large Singaporean/Australian Telco, where he was involved in managing and recruiting local talent for their BPO operations in the Philippines. Eventually Ron relocated full-time from Australia to Manila and he joined the executive search and headhunting specialists, Manila Recruitment. His passion lies in providing well-rounded recruitment solutions to teams with specialist recruitment needs in the Philippines.

Connect with Ron Cullimore on LinkedIn 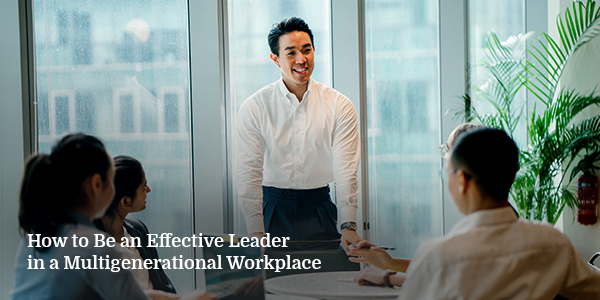 As a leader, when a situation or problem arises, you must look at how this...

A Primer on the Business Advantages of IT OffshoringLawrence BarrettJuly 7, 2021July 7, 2021 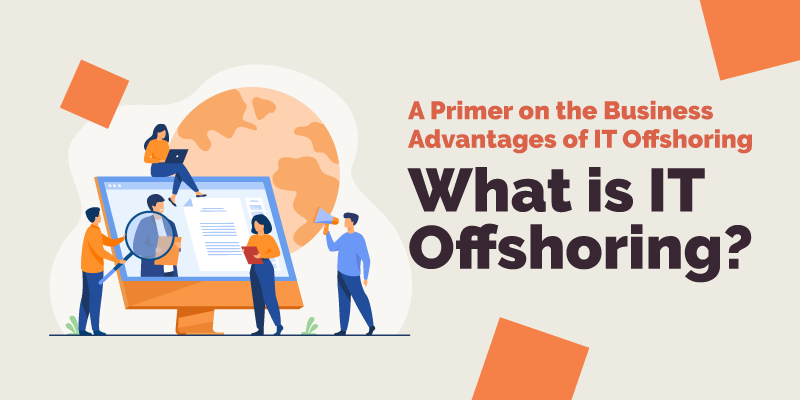 July 7, 2021July 7, 2021|BY Lawrence BarrettA Primer on the Business Advantages of IT Offshoring

This infographic will provide a complete picture of the business advantages of IT offshoring that...

Offshoring in the Philippines? Here’s A Step-by-Step GuideLawrence BarrettJune 22, 2021June 18, 2021 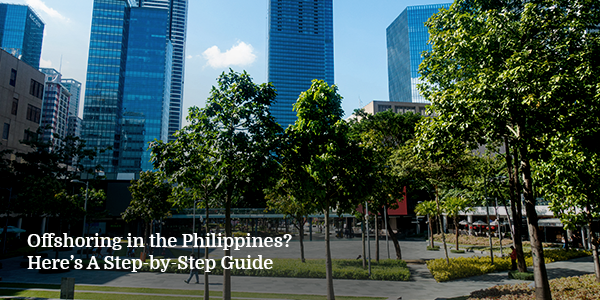 Many things make the Philippines more than ready for offshoring functions. This article will provide...